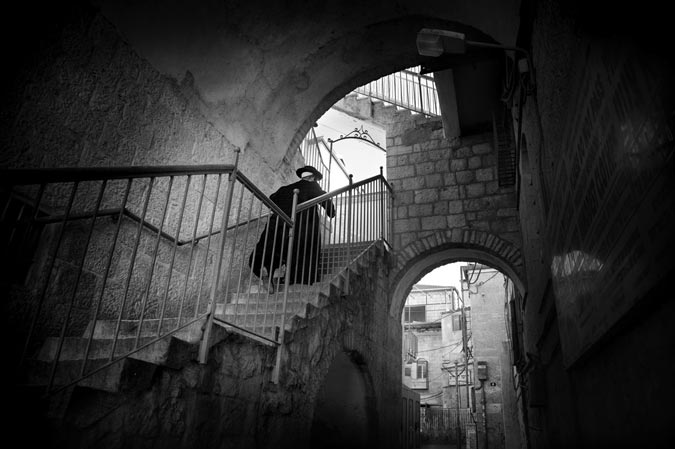 “Art is inspiration wrestling with constriction, the constriction of the physical doing battle with the idea.

…For in whichever medium the artist chooses to clothe his muse, he must struggle with the characteristics and the limitations of that medium. After all, he is trying to coax that which is beyond the physical to reside within the physical.”

Once again I have trouble believing how fast it’s gone, the holidays all the more disarming in California for the arrant summer that asserts herself into months reserved for the cold. The year draws to a close, swift like winter night. Beneath the din, the festivities heighten the loneliness for many. It’s the dissonance between the merriment in the air and their private song; the expectations of the season that descend on their Christmas, their New Year’s in a great anticlimax. It’s what I grew up with.

The less you have, the greater the pressure you feel. To spend and to have loved ones to spend the holiday with in a special way. But these burdens are a luxury for people who’ll be grateful just to quiet the growling in their stomach. This time of year is especially hard on those bedridden in poverty. In last year’s New York Times article

This week is pretty slim on photos.  As you may have noticed from a prior post, the Bay Area has been deluged with rain and it’s still going so I haven’t been out to take pictures.    I found this one and thought it might do well in monochrome.  I think it has sort of a romantic feel.  It’s not my creative best but hope we have some dry days so I can get out to take some pictures!

By the way, due to the holidays and my schedule being a bit busier right now, my apologies if my following isn’t at its usual pace.

This Northern Pike decided to take a closer look at me as I was photographing it in the shallows of a stream in Ottawa County, Michigan a while ago.

I was taking a brisk walk (it was cold and windy) down Main Street in Woodbury; late afternoon. I’ve been on the lookout for images that convey a sense of the season. You know, how to depict late Fall now that the leaves have left the trees and the pumpkins have begun to rot. What now?

The climbing vine had died back after the first hard freeze making it easy to see the bare vine clinging to the weathered brick; the peeling paint revealing patches of red-brown that mimicked the dead vine leaves. The sun was lighting up the yellow siding as accent to the brick, in both texture and color. It implies Fall more than says it and that was enough for something I saw just passing by. 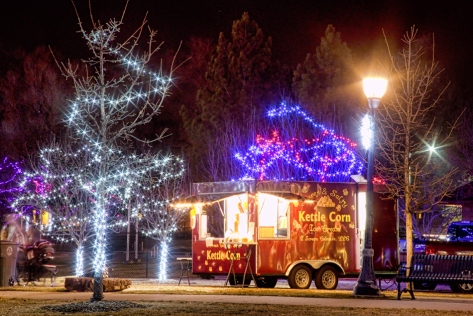 Holiday Christmas light in the trees with a festive small town America Kettle Corn Stand.  Kettle corn was introduced to the United States in the 18th century. It is referenced in the diaries of Dutch settlers in Pennsylvania circa 1776.

It was a treat sold at fairs or consumed at other festive occasions. The corn, oil, sugar and salt together is cooked in a cast iron kettle, or possibly a Dutch oven. This produces a noticeable sweet crust on the popcorn; however, this method requires constant stirring or the sugar will burn.